Posted on September 15, 2021 By Schneps Broadcasting 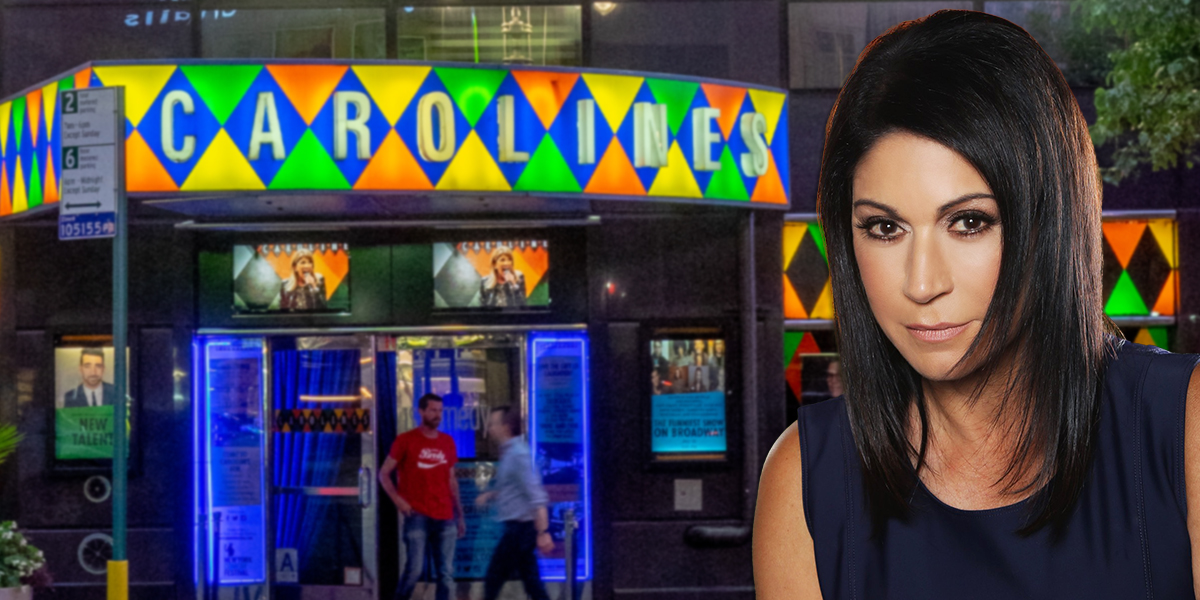 Episode 45: This week on “Dan’s Talks,” Dan speaks with Caroline Hirsch, owner and founder of the legendary Carolines on Broadway comedy club and the New York Comedy Festival. She is well-known for her sixth sense of detecting rising comedic talent, including the likes of Paul Reubens and Jerry Seinfeld. She and Dan discuss how she got into the standup comedy club business, and why she bought a home in the Hamptons.