Jeff Hiller, Thank You For Coming Out (While Staying In) 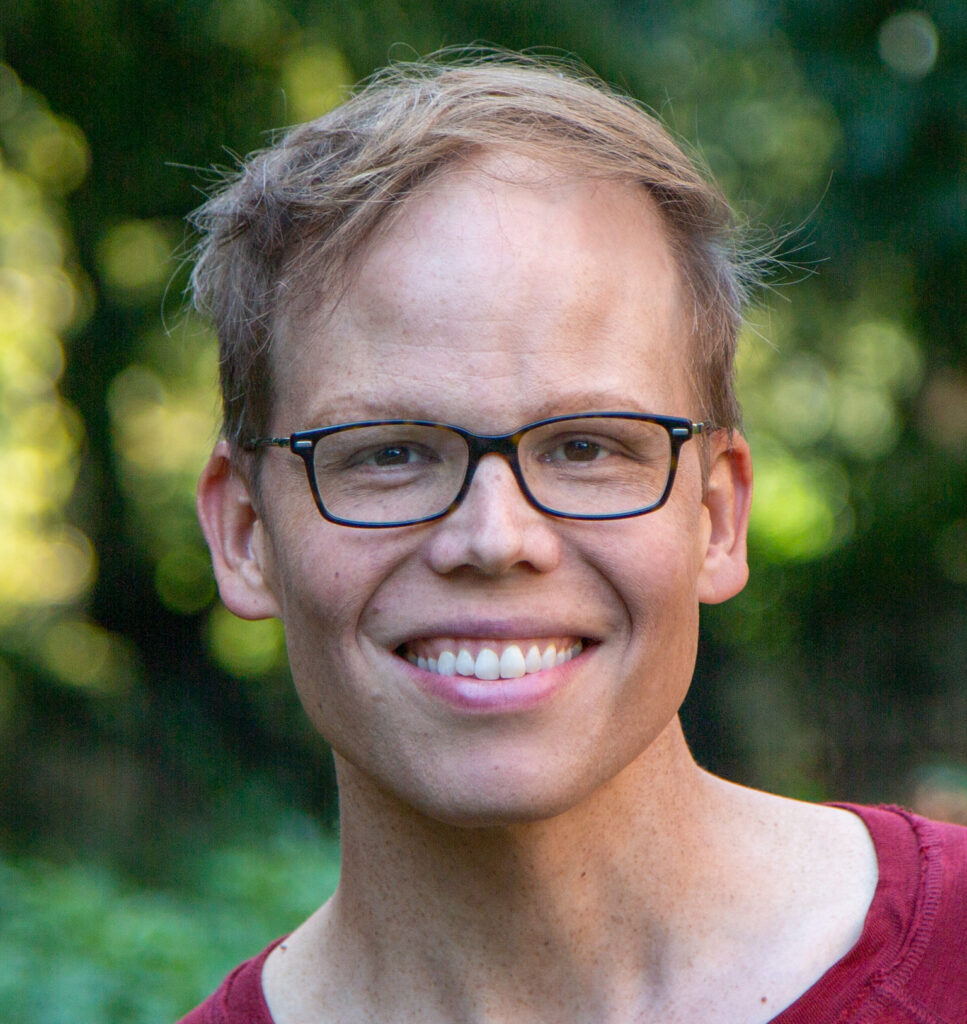 Jeff Hiller, Thank You For Coming Out (While Staying In)

In this week’s episode of the Gay City News podcast “Thank You For Coming Out,” creator and host Dubbs Weinblatt (they/ them) welcomes Jeff Hiller (any pronouns).

Jeff Hiller is an actor and comedian based in NYC. Born and raised in San Antonio, Texas, Jeff is a graduate of Texas Lutheran University where they studied Theatre and Theology. After moving to NYC, Jeff studied improv and sketch comedy at UCB theater. He’s appeared in guest roles on television in 30 Rock, Ugly Betty, Crazy Ex Girlfriend, Broad City, Difficult People among many others. He originated the role of John Quincy Adams in Bloody, Bloody Andrew Jackson on Broadway and most recently starred in the HBO show Somebody Somewhere which was just renewed for a second season!